In 1952, the DCMT company hired an ex-army actor called Roy Green to tour in the role of Steve Larrabee to promote their cowboy based products (including toy die-cast guns). He remained with the company until 1961.

The character' Space Ace' was produced by Ron Turner, who later  worked on The Doctor Who magazine and a Stingray cartoon strip. 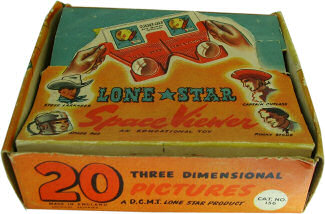 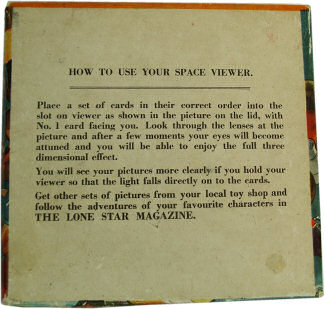 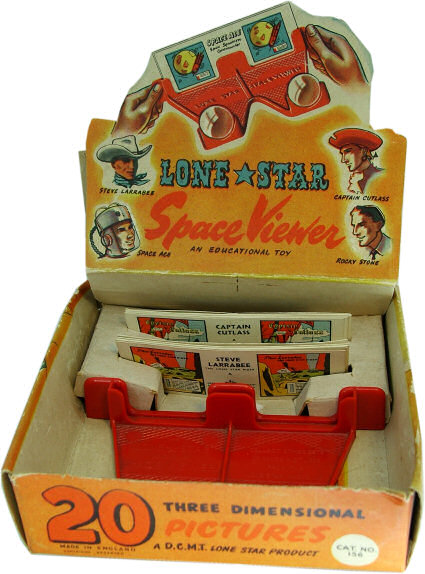